Kalina Atanasova from Animajor on VR, AR and being a 3D Artist

Did you know that the first company in the world, specializing solely in creating content for 3D Holographic Displays was founded in Bulgaria? 😱 Yup! It’s called Animajor Studios and since 2011 it has grown to accommodate projects for other platforms, such as Virtual Reality, Augmented Reality and Architecture. Meet Kalina and Pixie below to find out more! 👩 🐶


Tell us a bit more about the story of Animajor and your role in it:
‍

It’s our birthday this month and we’re turning ten! I’ve been in the company for the last six years. The core team is made of six people and we also work with freelancers. Animajor was founded by Yavor. [Editor’s Note: Yav Bonev] His father is a sculptor, so visual art has always been part of his life. Growing up in the era of gaming and technology, this inherited love grew even stronger. After graduating in the UK 🇬🇧 , he came back to Bulgaria 🇧🇬 , worked in multiple animation studios and then founded ours. My role is mainly related to object modelling, environment design, game engineering, level design. To sum up, I prepare the environment for the next level - lighting and final touch.💡🖌️

‍
‍What's the achievement that made you the proudest so far?

‍We have over a hundred and fifty projects. One of my favorite ones is a VR project of historical Vienna. We recreated the battle between the Ottoman and Austrian Empires. There were two very real horses involved in the process! 🐴 🐴  Another one, that can be seen locally, is a virtual game for kids, a treasure hunt for the Rachovets Fortress. 🏰  It was extremely fun to participate in this project.


‍What are the top events / things you'd define as stepping stones for the Hologram, AR and VR industries?

‍Definitely the fast development of the VR glasses. They no longer strain the eyes as much as they used to. To a certain extent, the current situation really revived the industry and gave many people the opportunity to visit other places, without actually travelling. Everything is very dynamic. 💨 New technologies and softwares are being released on a daily basis. I recently came upon a comparison between the special effects in the old and in the new Dune movie. For thirty-forty years, the differences are simply astonishing. 😲 We can now visualise things for which the previous generation of creators only dreamt about. And we can only imagine what’s next.


‍Would you advise people to start working in your field or not? Why?

‍There’s a huge shortage of qualified people, so yes! 👌 The work is interesting, even enchanting and you’ll never be bored. Nowadays, there are multiple ways in which you can get into the subject and evaluate which part of the job is for you. We’re being called 3D Artists but that’s a somewhat broad definition. You can be in gaming, or in architecture, or dive into cinema effects and television. There’s environment design, you can work only with lighting, or specialise in character animation. 😎  Even if you want to, you can’t become a pro in all aspects but you have the opportunity to profile on something that’s truly right for you. In Bulgaria you can study in the National Academy of Arts and the level’s pretty good. There’s also ARC Academy which is a private one. I’d even recommend browsing through Youtube tutorials and in ArtStation to anyone who wants to see what’s the level of his work and compare his skills to people who're working very hard in the industry.


‍How did you find Puzl and why did you decide to join the Community?

‍We were of course looking for a place from which we can work. Honestly, it was the industrial design that caught our attention. But the absolute deal maker was the rooftop terrace of the cafe. We just saw it and we said: “That’s it, we’re staying here”. ⛰️  My friend and colleague Pixie really appreciates that the place is pet-friendly. My neighbors also, haha. 🐕

Oh no, you’re asking the question to the most typical millennial. 🥑 But anyway - don’t stop learning, don’t lose your passion and childish curiosity to life. Be empathetic towards others, animals and plants included. 🦄  🌈


‍Got you interested? Check Animajor’s website. 🔗
Wanna know more? You can Slack @Kalina Atanasova or @Yav Bonev or find them on The View floor for a chat. 🗣️

The Voice of Puzl CowOrKing 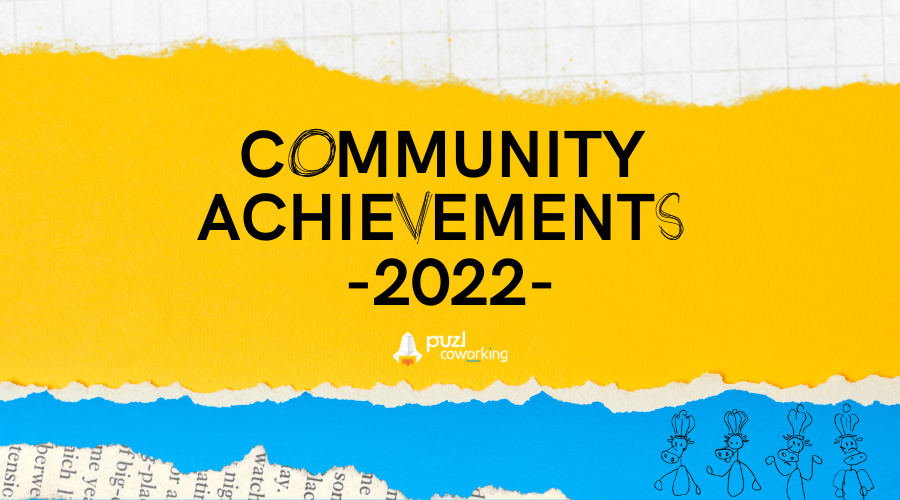 Community
Celebrating the Community Achievements of the Past 2022 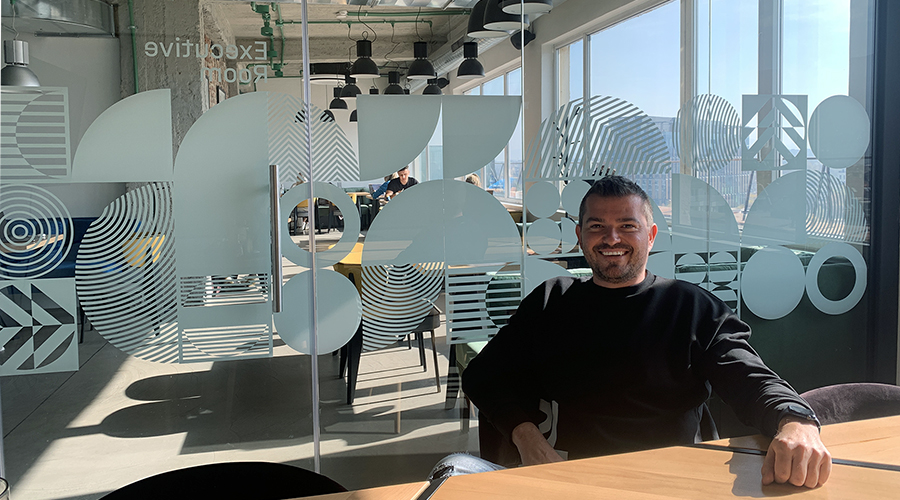 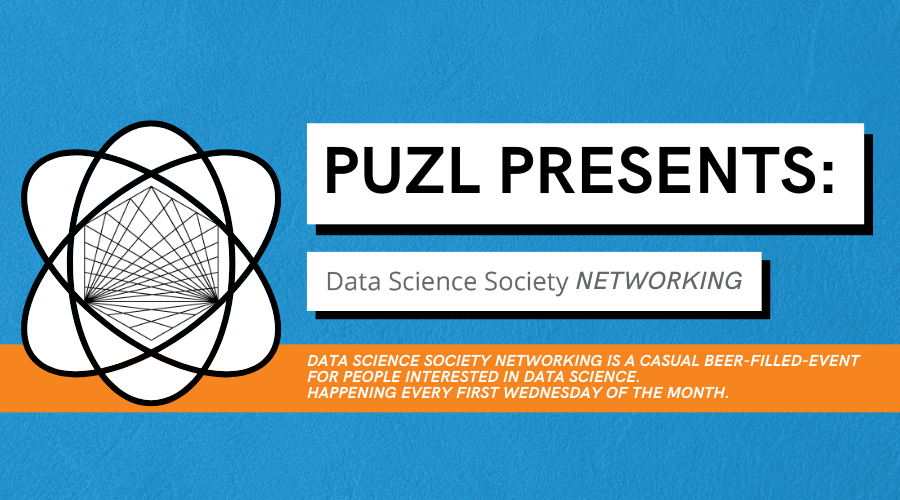