Sofia is becoming a booming center for global tech brands to establish their R&D operations here. It’s no secret that the Bulgarian IT talent is among the top in Europe, with such competitive talent pool, Sofia and it’s tech startup ecosystem has risen among the hottest places to start a business.

A few of these inspiring global startups already call Puzl CowOrKing Sofia their home. Via, the leading public on-demand transit company recently joined this gang and established their new R&D operations in the coworking.
‍

There are a lot of ride-sharing options on the market, so how is Via different from the others?

For starters, Via is an on-demand transit solution on a mass scale that is providing shared rides for an affordable rate. The solution they have today is tailor made to the specific locations and it is designed to lessen the carbon footprint vehicles produce.

Via is partnering with public transport companies, universities and governments to provide accessible urban mobility, introducing an integrated network of transport beyond the usual car-based ride-sharing.

The company was established in 2012 by two entrepreneurs: Oren Shoval, PhD in systems biology (that’s a pretty awesome thing ;) and Daniel Ramot, a PhD neuroscientist (that’s a mouthful of brains right there). They had some pretty unconventional idea on how to re-imagine the ride-sharing industry. And here we are.

Since 2012, Via has been growing rapidly, while most of the team is located in their New York HQ, with a development center in Tel Aviv.
‍

The R&D team in Bulgaria just launched and they haven’t even had the chance to spread the word yet. So we are giving them a big shout out and a high five! :)

Two of the well-known names in the Bulgarian tech scene will be leading the Bulgarian operations: Boris Simandov, General Manager,  previously Director of Engineering V-Ray Integrations, Cloud and Biz Services at ChaosGroup, and Juliana Yotova, HR Manager, previously HR Manager at CoreTech,  who has the tech talent mojo few do.

When we asked them about their tech stack, Boris got really excited: ”The stack is pretty interesting and diversified. Our consumer apps support all mobile platforms with native support on iOS with Objective-C and Swift, through Android with Java, Kotlin and native C/C++ for performance. We may consider using more Flutter in the future for mobile development. On the backend and web frontend we used microservices in kubernetes with docker containers. We have a lot of code written in Python and Java. Some of the core modules are done in  C/C++ for best performance, especially in the Algo [this is our core algorithm for routing] part. Our Bulgarian Office development platform will be mostly GoLang / Node.js and React.js.
‍

A local team with global values 💜

Boris adds: “We’re reimagining the way the world moves by building products that make public transportation smarter, greener and more efficient and we believe that life’s better when you share it so that’s what we promote internally and externally as well.” 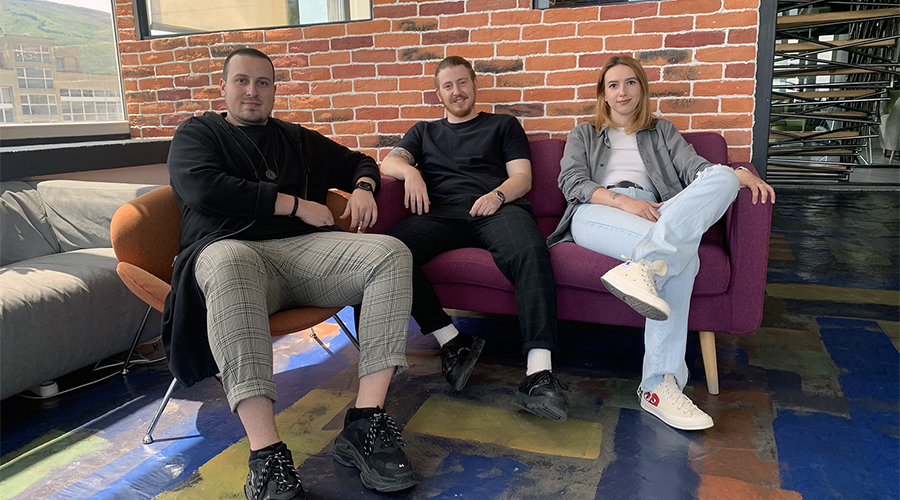 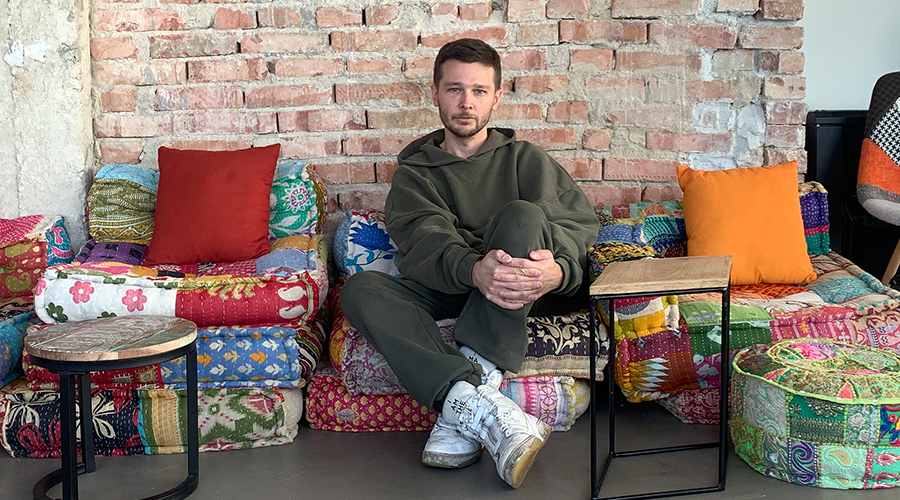 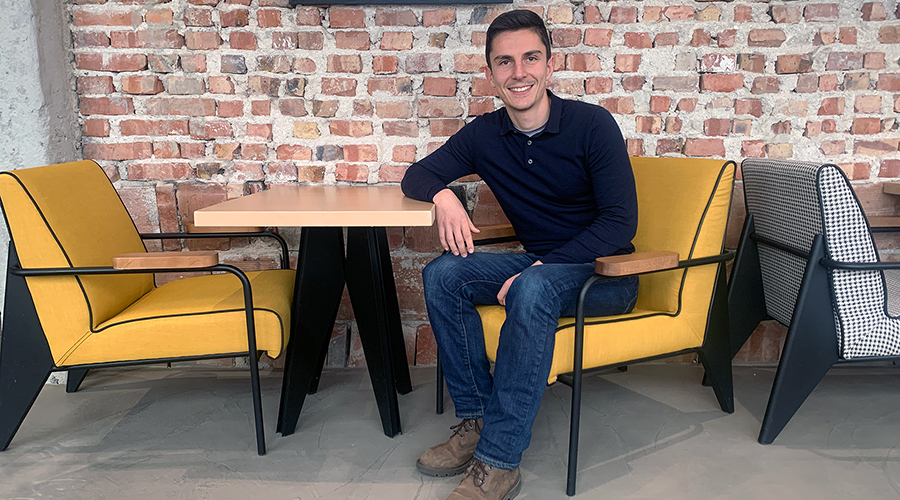