Imagga is one of the startup success stories in Bulgaria and a great example of how a team could be successful when working from all around the world and conquering the Asian market. They’ve been around for quite some time and they are the pioneer and global innovator in the image tagging as a service space. They were speaking about the importance of automating the image metadata generation long before the boom of the visual content and A.I.

Imagga is currently used by over 11,000 developers and 200 businesses around the globe and has received multiple worldwide awards and recognition such as Best Technology Vendor at South Summit '15 by HM The King of Spain, Global Champion in News and Media at World Summit Awards '16 by the United Nations, and Global Innovator in Image Analytics '16 by IDC, among others.

Founded by Georgi Kadrev (CEO), Pavel Andreev (Head of Product), Chris Georgiev (Biz Dev Director) and Stavri Nikolov (Research Director), supported by the tech trio – Georgi Kostadinov, Alexander Dimitrov and Siyana Plachkova and the marketing guru Ivo Pozharliev, Imagga is one of our favorite teams in Bulgaria. Their team also has solid international flavor, having the technology and photography veteran Paul Melcher (Head of US Biz Dev) based in NYC and Yun Kwon (Head of Korean Biz Dev) based in Seoul. Check out what I learned about Imagga from Georgi Kadrev.

Tell us more about Imagga and the different APIs that you’re offering. How are they used?

Currently, we offer one of the most advanced tagging APIs that allows users to upload images and receive multiple tagging keywords based on the visual content of the image. This creates consistency across content resources and makes them more discoverable. We also offer image categorization API that allows users to upload images and automatically categorize them in different categories based on objects and scenes in that image. Another quite useful offering is our color extraction API which allows, for example, e-commerce websites to organize their content based on color, and as a result build advanced features like suggesting furniture lines or clothing styles based on colors.

The company was founded in 2011. Why did you decide to go for image tagging technology? What inspired the idea?

Saying it retrospectively - we did sense the huge visual and A.I. trend that was coming long before it actually arrived. In a big way, we contributed to the boom at the intersection of both, providing the first commercial solution of its kind in this sector. This happened naturally, because of the lucky combination of interests of the founding team - image recognition, A.I., photography, web technologies, and entrepreneurship.

Your platform is cloud-based and intended for developers and businesses. However, you recently offered a solution for deployment on private, local servers. What were the biggest challenges in doing that and how does it change the opportunities for you?

At Imagga we are strong believers of privacy and we respect the fact that some companies have very sensitive information that cannot go outside their data centers.  Therefore, we decided to give the option of having both on-premise and cloud solutions depending on what is the priority of your company. We already have one of the biggest European telco companies and two leading (in EU, US, and Latin America) cloud solutions providers as our biggest on-premise customers. We are also working on our collaboration with multiple leading Korean and Chinese companies too.

How did the team get together?

The founding team was formed over an idea, which over time has developed and has become what Imagga is today. The moment we established the core we knew that this was going to be a great company because we had a common vision and motivation. At every following stage, people were joining us naturally, as soon as we had the need and we saw something that we should explore. Georgi, Alexander, Siyana, Paul, Ivaylo, etc. they all joined us as a result of us recognizing their skills and deciding each of them can contribute to the team with their uniqueness as a person and as a  professional.

Do you remember your first paying customer? How did you acquire them?

The first one of the current solution was really a coincidence, we were presenting our consumer product for visual search in stock photo collections when somebody asked if they can use the technology behind.

Chris is currently based in Seoul, South Korea. Why is that and what are you planning for the Asian area?

After having multiple big customers in Korea and participating in a special internationalization program organized by the Korean government we established a deeper relationship with the local business and major players. This was enough for us to see the potential and realize that we should have some solid presence there.

How is the Asian market different for you compared to the rest of the world?

It’s very different in terms of mentality, pace, and approach. The people there definitely don’t value arrogance and show off. Even if a bit slower in terms of closing, a deal made there typically lasts for a long time, deepening the relationship between the partners. In-person meetings are superior and much more valued, compared to video calls and email. That’s why you definitely need a constant physical presence there, compared to other parts of the world.

You’ve been part of the Puzl CowOrKing community for more than a year, yet I’ve seen the whole team together only once. As you’re working from different parts of the world how are you keeping the team spirit high and how do you manage to get things done?

When a team is comprised of people which fit together it is easy to motivate them and make them work toward a common goal. Even though we all have our own workload, we communicate daily with each other, and open and friendly communication is where I think Imagga really shines. Everybody is part of our family, and in a family, everybody is honest.

And we want to keep it that way. In practice, our Slack helps a lot too :) 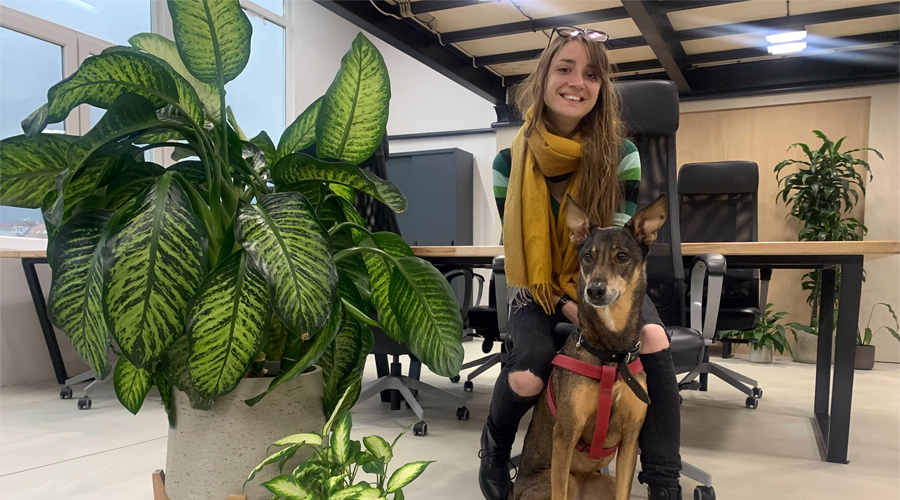 Community
Kalina Atanasova from Animajor on VR, AR and being a 3D Artist 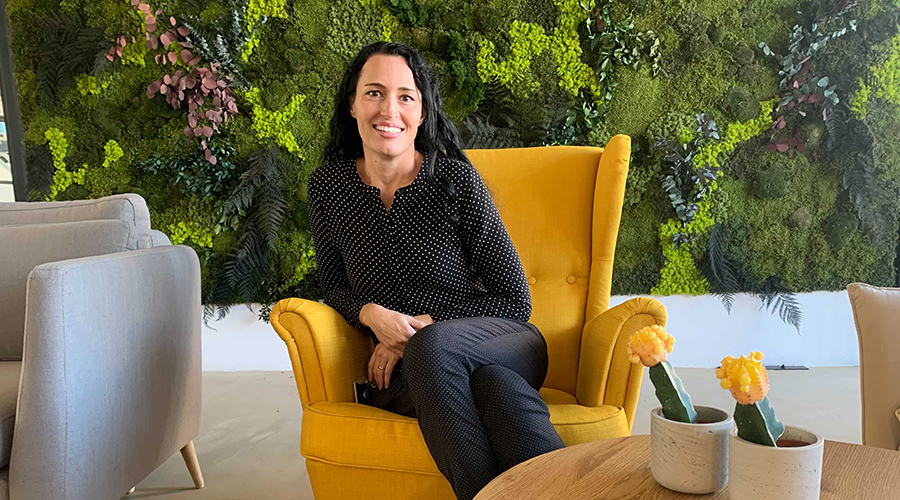 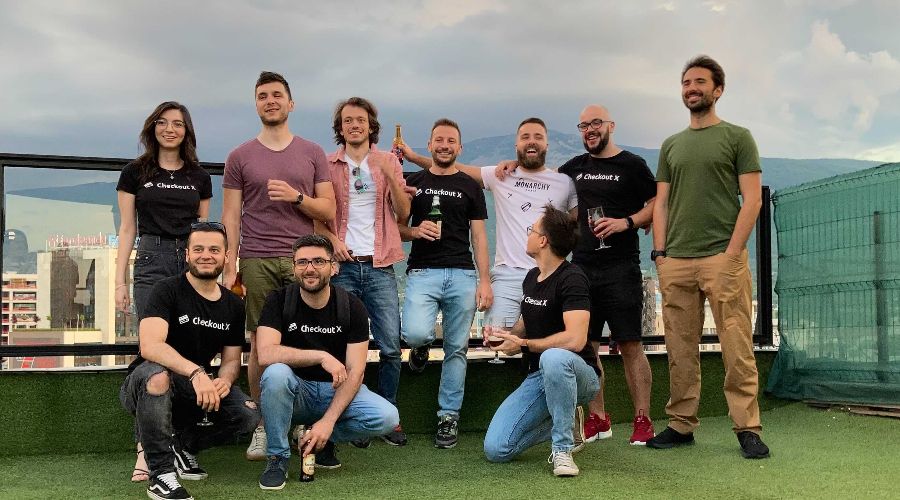 Community
Checkout X is growing stronger with a major relaunch