One of my favorite books is Neil Gaiman's “Stardust” and in it, there’s this awesome saying about time – “Not forever-after, for Time, the thief, eventually takes all things into his dusty storehouse.” It’s a quote that is relevant to every aspect of our lives, especially if you happen to work in the roller coaster/nightmare ride of the IT startup industry. When starting something new, time and team are perhaps the two most valuable resources you have. They are also the easiest ones to waste (not counting your funding. That can disappear so fast that it’s in a league of its own). You know who’s the biggest thief of time? Meetings.

I get shivers down my spine every time I hear the word “meetings”. Since the very beginning of Puzl CowOrKing some 2 years ago, we established our belief, and shared it at every occasion, that “meetings are a waste of time”. And we still think so! Our team tries to avoid meetings as best as we can, and instead focus on our daily and long-term tasks. And we couldn’t be happier about it.

However, judging by how often our meeting rooms and areas are used, it seems that people love wasting time in meetings. It’s amazing how many hours one team can spend just planning, discussing or catching up.

When I began writing this post I made a quick online research, which gave some fascinating results. It turns out that the average time a person spends in meetings during work hours is between 40-50%, depending on the industry and work area. Now, those are some crazy percentages. If you’re part of a startup and you work 60 hours a week, spending even 10 of them in meetings is ludicrous. You ought to be conceptualizing, building and testing because the MVP or that new release won’t go live by itself.

In order to help you be less wasteful with your time, I dug out some of the meeting principles that Basecamp and Ernst & Young employ.

Former Ernst & Young executive, Al Pittampalli, author of Read This Before Our Next Meeting, gives quite good principles for meetings – if they need to be held. My favorite ones are:

Basecamp, formerly known as 37signals, even created a National Boycott a Meeting Day in 2011. In the company’s best-selling book Rework, they urge creatives to remember that “every minute you avoid spending in a meeting is a minute you can get real work done instead.” Their principles are the ones that I believe are most efficient if you could follow:

Nowadays, there are so many tools for social collaboration that meetings are becoming obsolete. These new tools and the rising company culture of constantly increasing productivity are transforming the hours-long board-room discussion into short focused 1-1 sessions that improve workflow and productivity.

As we’ve loaded Puzl CowOrKing with 9 meeting rooms, 6 meeting booths, and 3 phone booths, you’d probably say that I’m a hypocrite for preaching the ‘abolish meetings’ talk! And you’d be wrong. We recognize that meetings sometimes are unavoidable, so instead of removing meeting areas completely, we chose to design them in a way that will help people decrease the time they spend in them and in turns increase their productivity.

For example, one of our large meeting rooms – The Forge, has just 3 chairs that are deliberately uncomfortable (and equally beautiful. UI > UX here.), so that people don’t get too comfy in there and instead will try to finish their meeting as fast as possible. Our meeting booths are for a maximum of 4 people to help you keep the gatherings compact and focused. We even created a special area where two people can go and work side by side. The catch is they’ll be using a stand-up desk.

Just don’t forget about the Thief, who eventually takes all things into his dusty storehouse. Be mindful of your time and use it carefully, so it actually counts. That’s all folks, I have a meeting in a few! 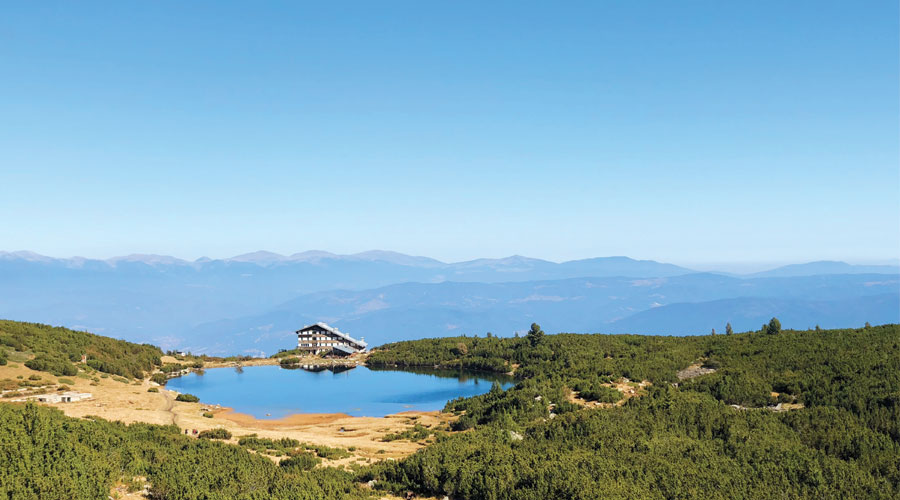 Culture
How to Organize a Team Building in 3 Hours 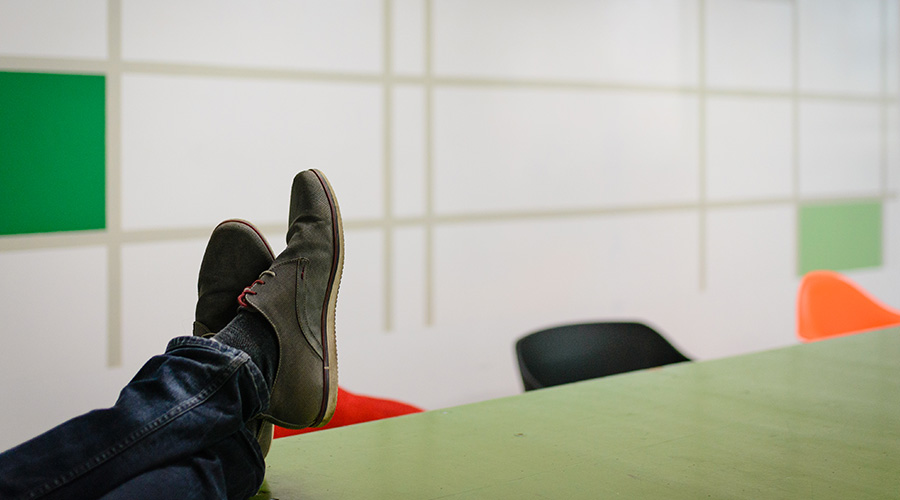 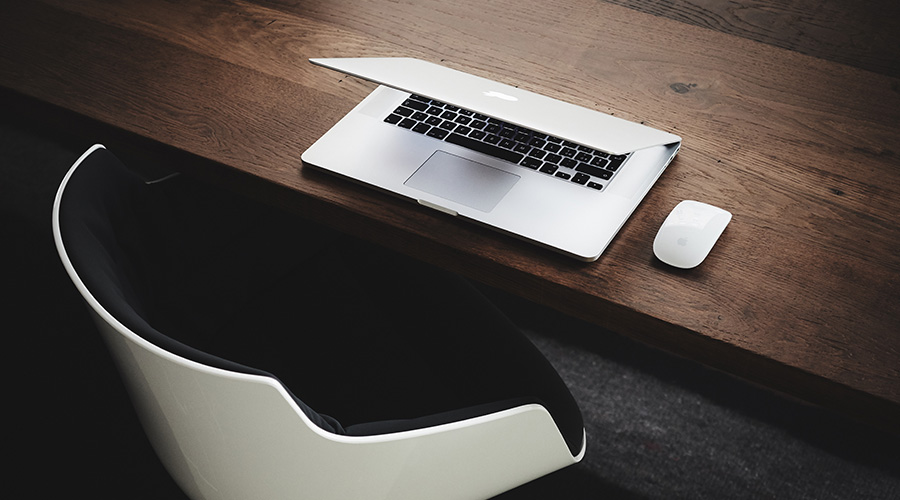 Culture
Why We Love Minimalism: 15 Great Examples in Websites